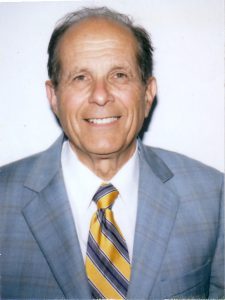 Howard Warner received his Bachelor of Business Administration degree from the University of Miami in Coral Gables, Florida. He then moved on and received a Juris Doctorate from the University of Tennessee. After having received his law degree, he began working at his own law firm, first as a sole-practitioner handling criminal defense cases,bankruptcy, divorce and personal injury cases, and then in a partnership Warner & Berlanstein for several years in Memphis, Tennessee. Since 1997 he has practiced law in New York City specializing in Consumer Bankruptcy Law. His primary goal in establishing a practice in New York was to finally have the the ability to combine his tireless work ethic with his ambition of making a meaningful difference in people’s lives.

Howard is admitted to practice law before all the State and Federal Courts in New York, including the Eastern and Southern Districts of New York as well as all the Federal and State Courts in Tennessee